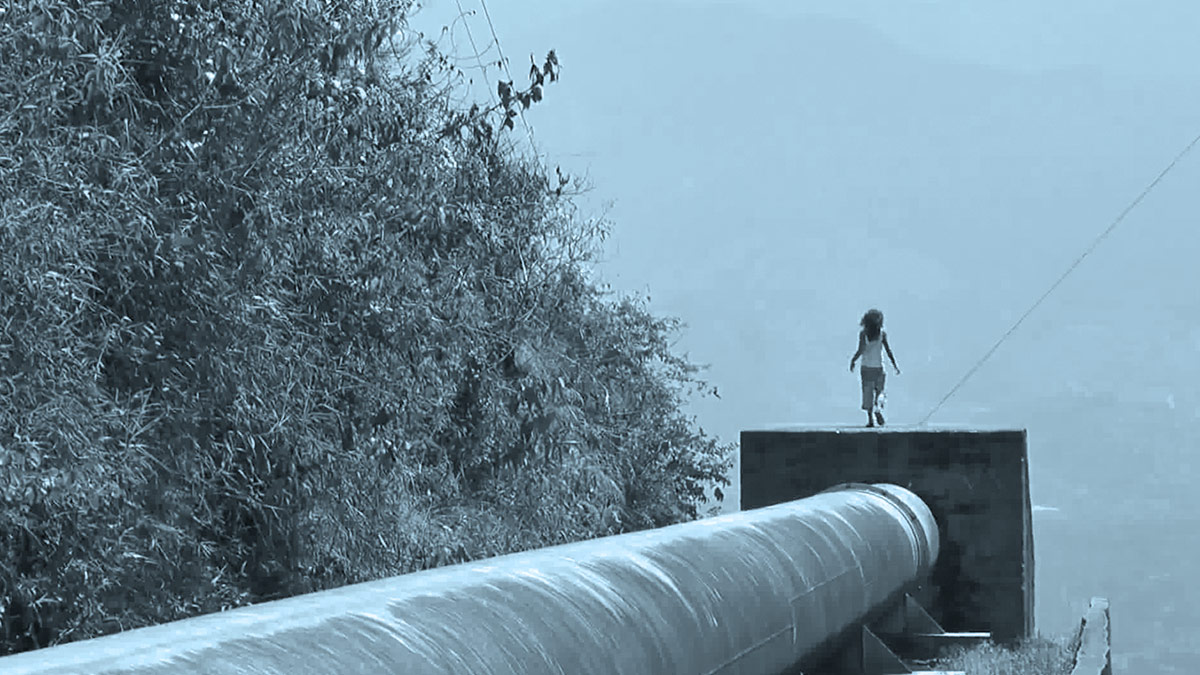 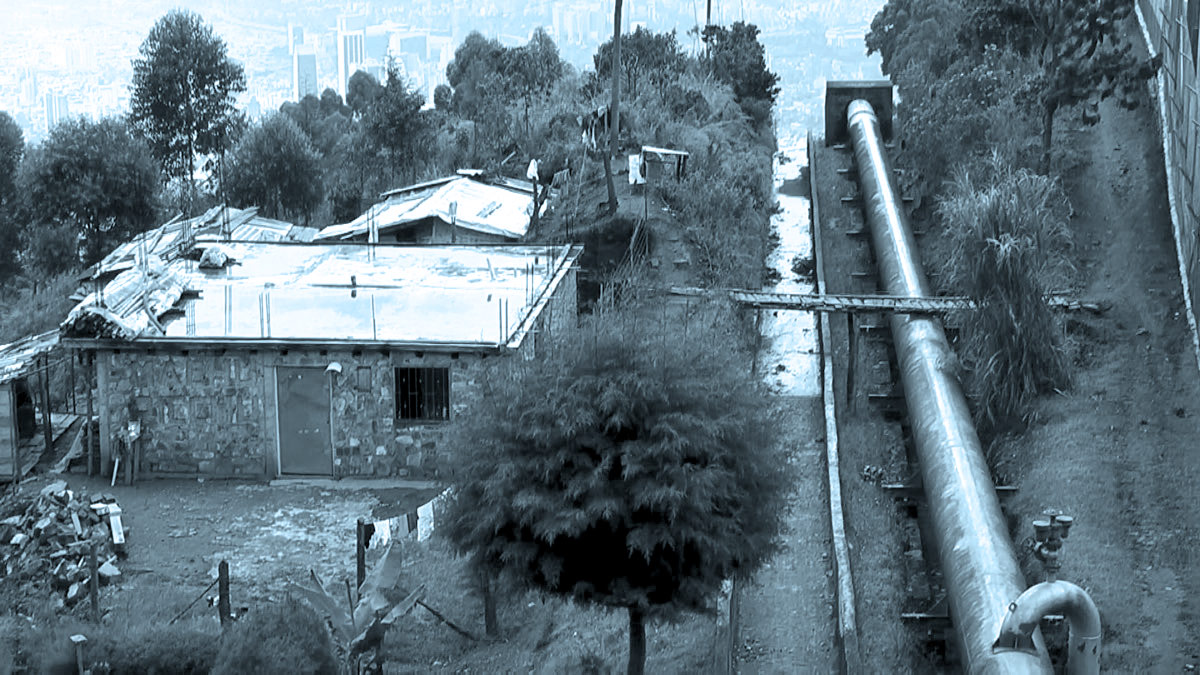 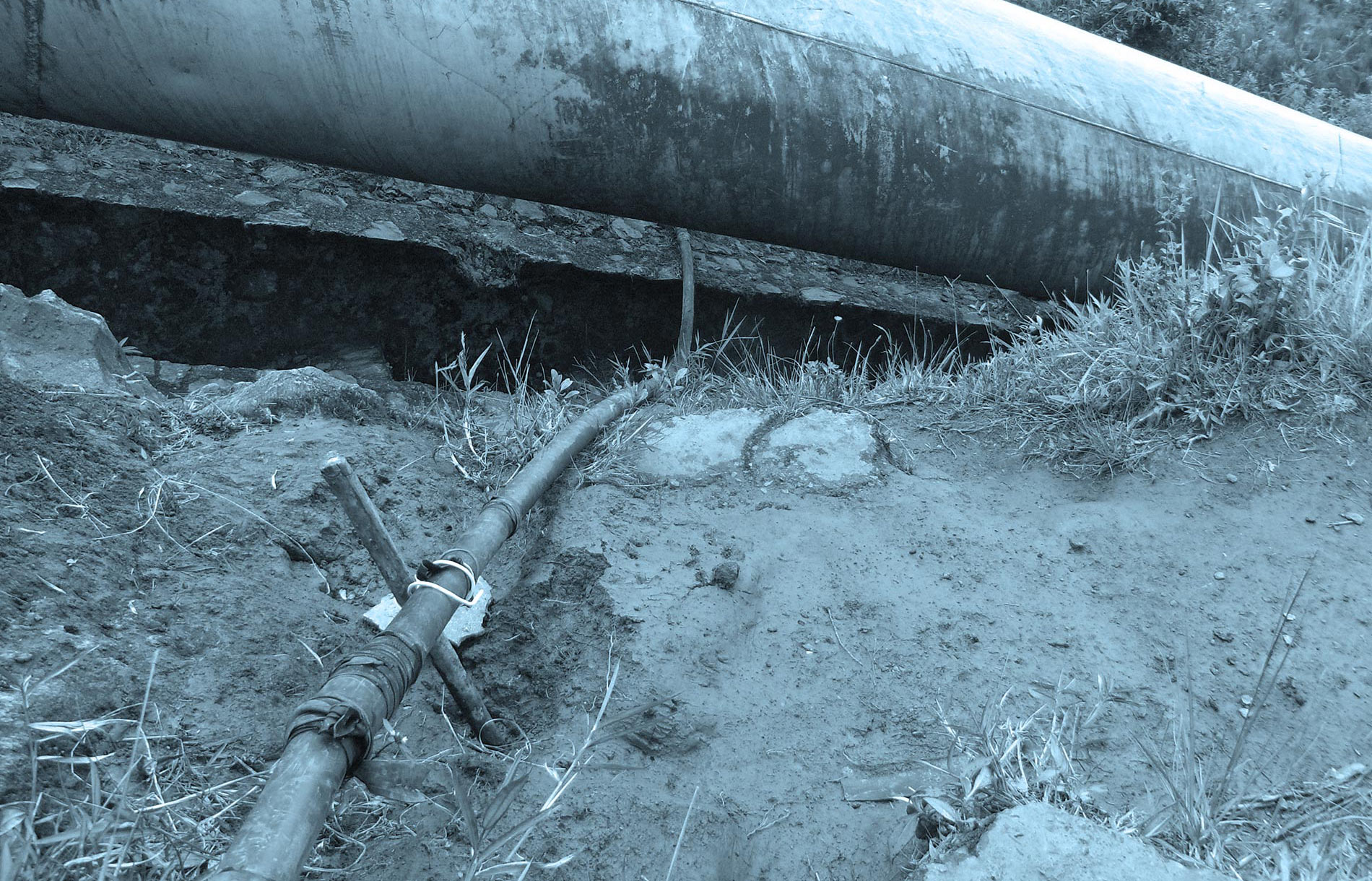 Contested Urban Waterscapes (CUW) is a platform and research-lab that explores inequalities in access to water in urban contexts from a transdisciplinary perspective. It particularly examines how inequalities can be productively conceptualized and explained through contestations that emerge over the control and access to water in cites and their surrounding hinterlands. Excavating the power dynamics behind these contestations becomes imperative for understanding why water inequalities still persist in many parts in the world despite technical and managerial efforts. 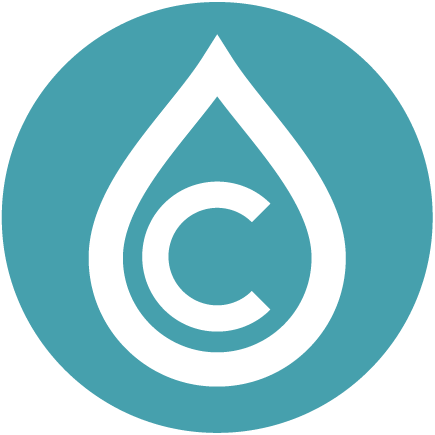 Explores the implications of public utility companies running under market-oriented principles. Offers a forum for discussing and investigating the tensions and contradictions around the public character of corporatized utility companies and their responsibility in the provision of water services. 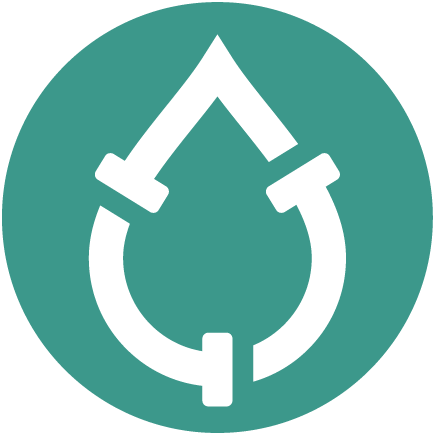 Investigates the socio-technical dimension of water infrastructures. Dams, pipes and prepaid meters are explored as sites that not only facilitate the flow of water through the city, but also where citizenship recognition, meanings of public, and basic rights are constantly disputed. 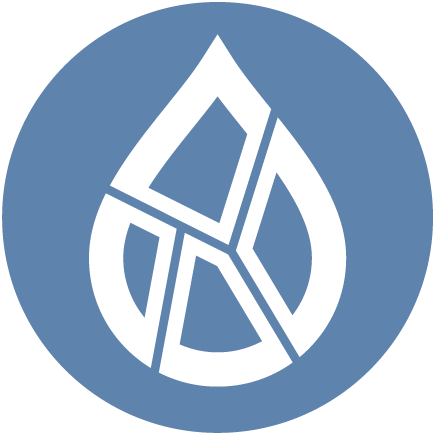 Examines the struggles faced by informal settlements and informal carwashes to secure access to water and the ways they interact, disrupt and manipulate the network to challenge market-driven logics and demand citizenship rights.

Water services around the world are largely provided by public companies that run increasingly on market-oriented operating principles. This form of entrepreneurial organization known as corporatization is the most dominant form of service delivery today, it is less controversial than privatization, and has remained relatively unexplored in academic debates. Corporatized utilities can be more commercially oriented than their private sector counterparts (e.g. disconnecting water services for non-payment), raising complex questions about their public character and their responsibility in basic services provision. Against this background, this research project seeks to ask how and why some corporatized companies have managed to sustain universal and standardized forms of infrastructure provision that secure equitable and less commercialized forms of public services in certain periods of time and not in others?

This research project moves from the corporate strategies and commercial logics implemented by EPM to the everyday struggles of inhabitants in low-income areas to secure access to water. It proposes an alternative conceptual framing to understand how conflicts around access to water shape cities, citizenship and infrastructure by articulating particular historical events as well as the political and economic interests operating at multiple scales.

This research project aims at advancing the limited empirical knowledge of corporatized utilities, as well as providing new theoretical insights with which to understand the challenges and opportunities faced by public utility companies to provide affordable and equal access to water in cities.

In a further step, the project will continue its investigation into specific programs implemented by the public utility company to address inequalities in access to water: introduction of prepaid water technologies and the formalization of carwashes.

ART + Magazine The Human Right to Water? From Continuous Flow to Prepaid Drops 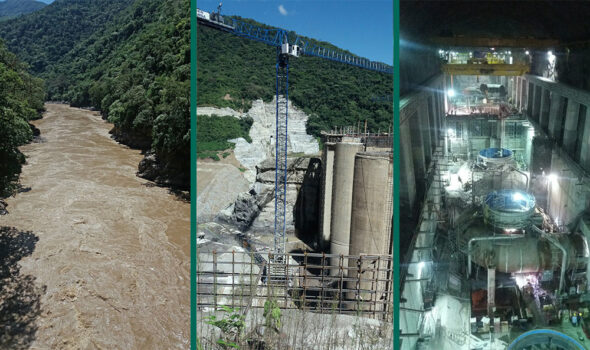 On April 28, 2018, Colombian media reported what would have been one of the most devastating environmental and social disasters in the history of the country, the collapsed of Hidroituango, one of largest hydroelectric dams being built in Latin America. The dam located 170 kilometers northeast of the city of Medellín attempted to control the flow of the Cauca River, the second biggest river in Colombia. Built by Public Enterprises of Medellín (EPM), a public utility company owned by the municipality of Medellín, Hidroituango was planned to come into operations at the end of 2018. The impacts for local communities living downstream of the dam were particularly devastating. Although no deaths were reported, eight towns were evacuated; around 20,000 people were forced to leave their homes in a period of heavy rains.

What became highly evident during this event was the intimately relation between infrastructure and politics. Hidroituango has been a project of an engineer’s vision backed by the support of the local elites. Although construction initiated in 2012, the ambitious plan for damming the Cauca River was first conceived in the 1960s. Hidroituango promised to supply a growing domestic market and liberate Colombia from an energy rationing. The dam expected to deliver 2,400 MW to cover 17 percent of the national electricity demand. However, EPM was already facing restrictions to participate in the energy market in Colombia. This ongoing research project aims at answering the following questions: Why does EPM want to produce more electricity? Is this electricity produced for what and for whom?

The provision of water through prepaid technologies has been a subject of contentious political debate in many parts of the world. Proponents of prepaid water systems suggest that this technology enhances cost-recovery by reducing the rate of non-payment of bills, illegal connections and levels of unaccountable for water. In contrast, opponents claim that prepaid technologies violate the fundamental right to water; they are considered unlawful and unconstitutional, and they are associated with widening and reinforcing inequalities as they are exclusively targeting poor urban areas.However, little academic research has been conducted to understand how utility companies are actively involved in designing, adjusting and politicizing prepaid water systems and how they prepare consumers to interact with this micro-technology.

This project aims to address this gap by focusing on the implementation of prepaid water systems in Medellín as a strategy to solve the problem of disconnection for non-payment. The research project shows how the material agency of the meter itself, which conveys a set of technical, commercial and pedagogical interventions and embeds new moral values and meanings of public that makes it possible the ‘successful’ implementation of prepaid water technologies.

This research project examines particular ways in which access to water matters politically, not only in its biophysical sense, but also as a powerful tool for citizenship recognition. Drawing on case study conducted in two unserved neighbourhoods located in Medellín, this project unravels how households exceeding the urban perimeter develop particular strategies to secure access to water, while the city’s public utility company attempts at controlling informal water connections in order to reduce the levels of unaccounted-for-water.

However, regulating and controlling informal connections has been a difficult and time-consuming task. Efforts to intervene these practices are constantly subverted as devices installed by the utility company to obstruct the flows of water are easily altered or modified. Water comes to play a critical role in the ways that low-income households reclaim what is “truly” public and subvert the commercial logics of the water company.

By exploring the relationship between infrastructure networks, citizenship and access to water, this project argues that the everyday practices deployed by unserved households are substantially shaped not only by the biophysical and spatial character of water itself, but also by how water is technically differentiated by the utility company. Whether water is raw/potable, safe/unsafe, abundant/scarce, legal/illegal, or classified as a physical/commercial loss can come to influence the ways low-income residents secure access to water, and determine the extent to which EPM intervenes in the provision of infrastructure and modes of household and community organization.

Many utility companies around the world face significant challenges to control water losses in the infrastructure systems. Medellín’s public utility company, EPM (Public Enterprises of Medellín) has been increasingly targeting informal connections to reduce the levels of unaccounted-for-water, which amounts to 30.51 percent of the water supplied. EPM often tends to use data resulting from the hydraulic engineering system (e.g., pressures, leakages, distribution networks, water supply costs, etc.) to develop technical and commercial strategies to control informal water connections. However, attempts to regulate and control informal water connections have been a difficult and time-consuming task as devices installed to obstruct the flows of water are easily altered or modified.

This research project investigates a program implemented by EPM in 2010 to reduce the levels of unaccounted-for-water in informal carwashes. What has been interesting is that the logics of economic efficiency of EPM have pressed the utility company to find alternative solutions to secure water supply in informal carwashes in order to prevent water losses. This ongoing research project explores different mechanisms employed by the utility company to formally recognize carwashes as consumers, and how carwash workers negotiate rights and responsibilities through the establishment of a carwash cooperative.

Results will be incorporated in an educational curriculum for carwash workers and their families.

Building Resilience through Commercial Relations: The Formalization of Carwash Sites in Medellín. In Brantz, D. and Sharma, A. (Eds). Urban Resilience in a Global Context. Actors, Narratives, and Temporalities, pp.147-166. Bielefeld: Transcript Verlag.